Nicos Pavlides founded the company in June, 2002. The Aachen Technical University graduate began his career path in energy management and power electronics. The Pavlides family has been active in the field of industrial installation for three generations and several decades.

Nicos Pavlides founded his company in June, 2002, after working for his brother's company. The Aachen Technical University graduate began his career path in energy management and power electronics. His thesis was also based in this discipline, in which he concentrated on power flow calculation and the conception of the power grid for Limassol. The Pavlides family has been active in the field of industrial installation for two generations and several decades. 15 employees handle the development of individual hardware and software projects. This family-owned business was one of B&R's initial partners - a tradition successfully carried on by the son, as is evident in the list of well-known customers.

Among several other hotel projects, the Fasouri Waterpark (upper right) is a typical project for the vacation destination Cyprus. The amusement park consists of a complex system of branching slides and tubes, through which water flows via pump stations with 2000kVA power. The highlight of the system is the Lazy River where people enjoy themselves by navigating the various routes in the branching system, which is controlled using a system of traffic lights. Safety features are integrated in the closed tubes to determine how many people are sliding in the tube and if they have left the tube within the normal time span. Sensors report any abnormities and trigger an alarm if conditions occur which could endanger the visitors. The demands on the safety system are particularly high because, of course, enjoyment should not be limited, but any real risk must also be detected.

The Letra Brick Factory (center right) is another interesting project, in which all three presses are controlled using touch terminals for fully automated production. Depending on the raw material, different amounts of water are added for every batch in order to achieve the desired plasticity. Type, amount, mix and speed are variable. The bricks are cut from the resulting raw bar. To achieve uniform cavities throughout the entire length of the bar, exact control of speed is necessary according to the plasticity. The shape and size of the cavities are determined by the different corks. The bricks are dried in a controlled climate before they can be baked in the oven. The water content of approximately 80 percent must be able to dissipate under controlled conditions at a specific temperature and ambient pressure, to prevent the bricks from breaking later.

Muskita Aluminium (lower right) is one of the largest industrial companies in Cyprus, whose aluminum profiles produced in the process of extrusion are exported worldwide. This material finds use in all possible fields of application up to and including airplane parts. The raw material is drawn and straightened on 80 meter tables. After being cut, the profiles are tempered in an oven to achieve raw profiles absolutely free of tension. The profile surfaces are further processed using electrostatic or anodization methods to achieve various color tones including wood colors. The dies for the profiles are created on-site using a patented procedure. The most significant automation demands come from the large number of networks and the optical communication because wiring the movable processing equipment is not possible due to the table length of 80 meters. Signals could also be sent via radio, ultrasonic or laser transmission. However, photo cells were chosen for the profile extractors and cutters because of the high resilience to failure.

THOMASON MACHINERY LTD is one of the leading European Industrial companies in manufacturing of all kind of Bottling Lines and its accessories. The production lines can cover Cosmetics, Pharmaceuticals, Food and Beverage, Dairy, Chemicals and Agrochemicals, Liquid Detergents and Edible Oils.

All machines are of European high standard materials according to CE regulations, manufactured with CAD CAM system for high performance and precision.

We strive to give the best service to our clients

This is how we do it 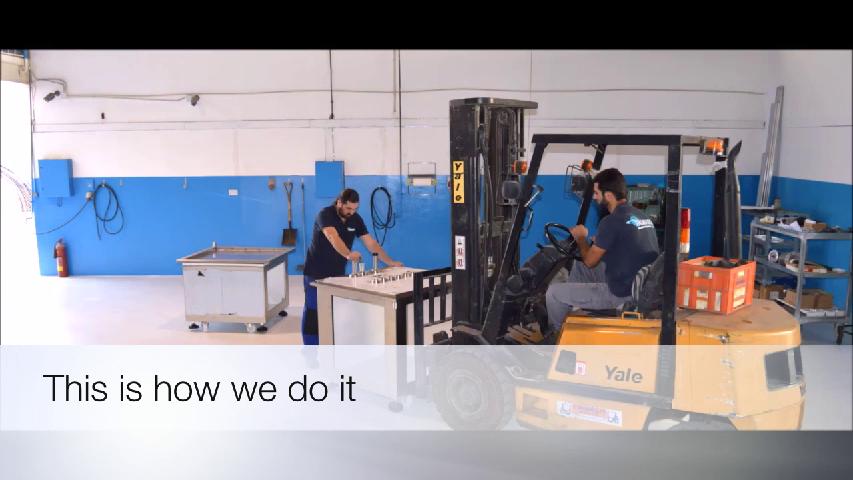 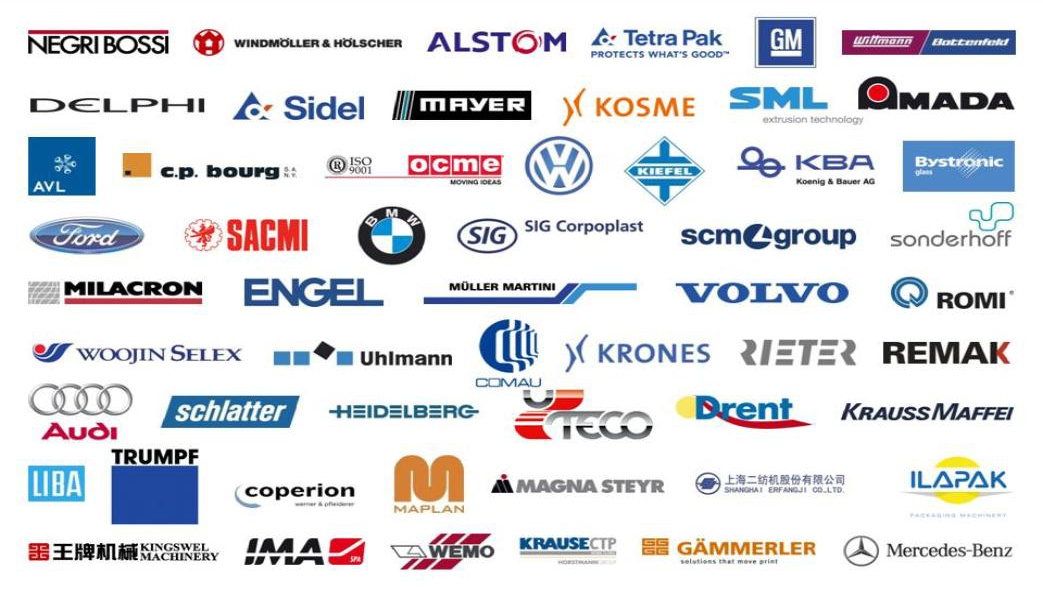